Experience the shimmering colour of 230 different ethnics of people from more than 215 million people of total population. It is a place where to cherish through enchanting cultures, rituals and unique ways of life. Fascinates with ancient temples, gamelan music, ranging from the traditional to modern pop and dances. Is a place where hundreds of exotic master pieces of arts are created and preserve. Over 700 languages are lively spoken with one official language is Bahasa Indonesia and Bhinneka Tunggal Ika (“Unity in Diversity”) as the official state motto, the concept of an “Indonesian” remains artificial.

Discover more than 300,000 unique species of wild life including the prehistoric giant Komodo lizard to the Orang Utan and the Java rhino, to the Sulawesi anoa dwarf buffalos, to birds with exquisite plumage like the cockatoo, The kasuari, The peacock and many more. It is also a place where the habitat of the Rafflesia the world’s largest flower, wild orchids, an amazing variety of spices, and aromatic hardwood and a large variety of fruit trees. A place where colourful underwater world, scientists have found in North Sulawesi the prehistoric coelacanth fish, a “living fossil” fish, predating the dinosaurs living some 400 million years ago, while whales migrate yearly through these waters from the South Pole and countless of colourful coral and tropical fish to admire.

Despite to those big islands such as Java, Sumatra, Bali, Kalimantan (formerly Borneo), Sulawesi (formerly Celebes), the Maluku Islands (or better known as Moluccas, the original Spice Islands) and Papua. There is a small Treasure Island of Bali “the world’s best island resort” with its enchanting culture, pristine beaches, dynamic dances and music. Indonesia still has many unexplored islands with grand mountain views, green rainforests to trek through, rolling waves to surf and deep blue pristine seas to dive in where one can swim with dugongs, dolphins and large manta rays. 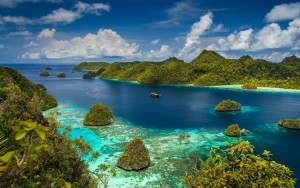 Further to the east is a torrid land rising from the sea with snow caps covering 5,000… 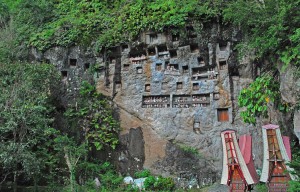 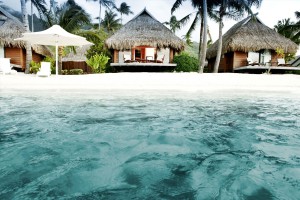 Further east, lie the islands of East Nusa Tenggara, shaped by the power and force of an… 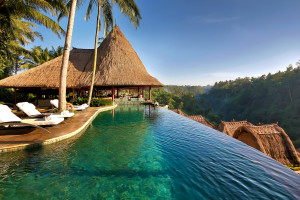 By far the most popular tourist destination in Indonesia, Bali has remained almost unreal… 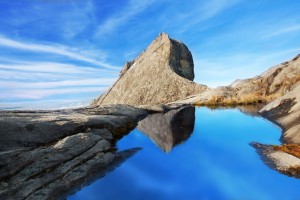 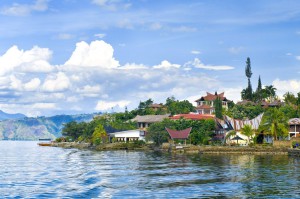 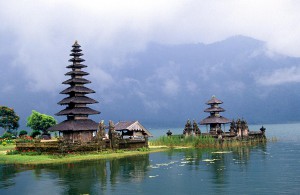 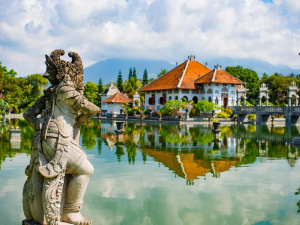 Karangasem Regency is a regency of Bali, Indonesia. It covers the east part of Bali, has an… 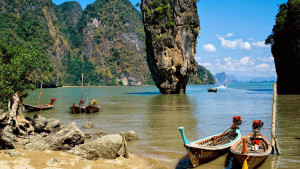 Both Denpasar and Badung Regency have experienced rapid physical, economic, social and…